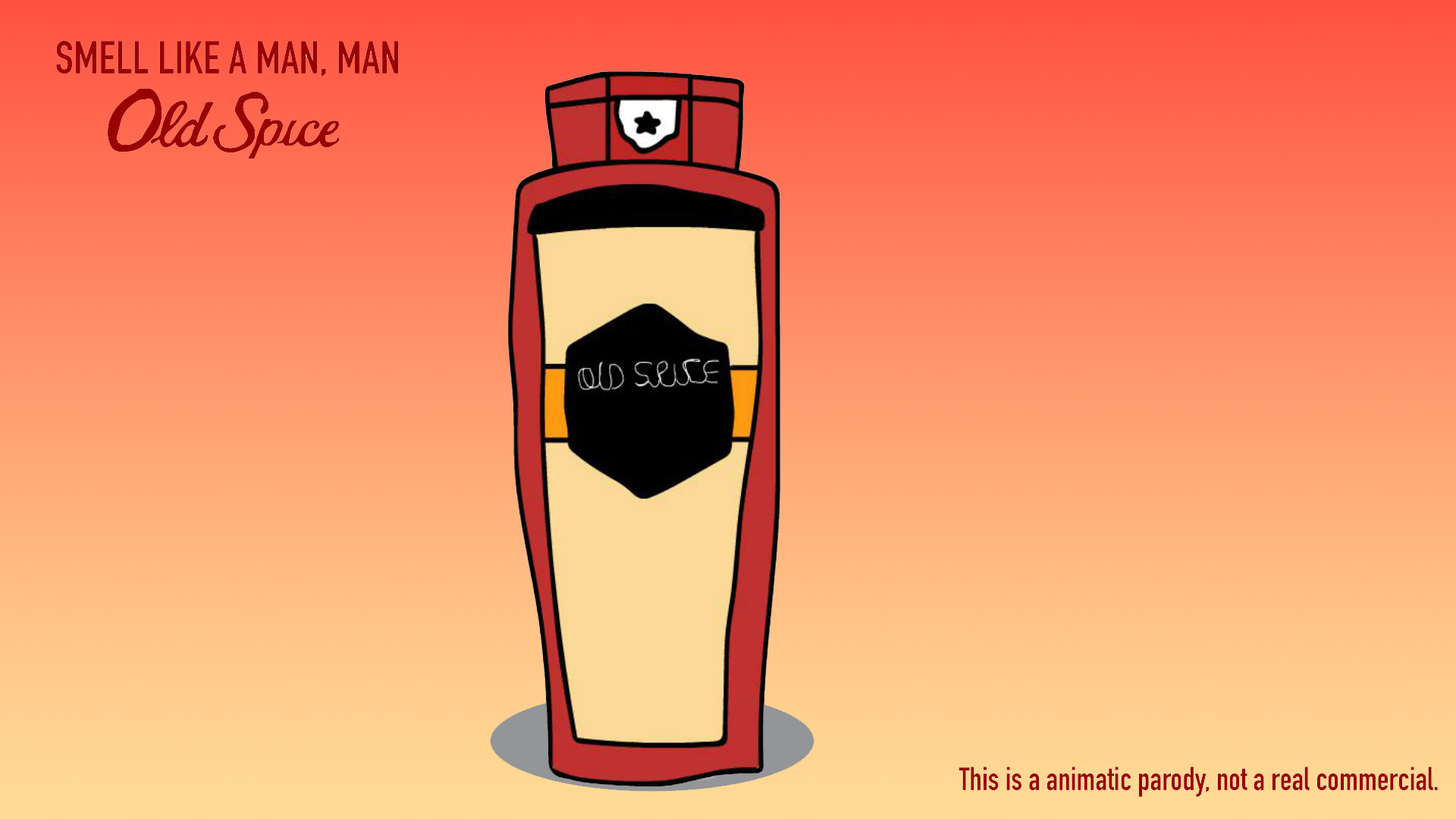 This is an animated short based on a piece of audio of my choice, such as a quote, part of a speech, or the words of a commercial. I decided to create an animated short with the audio being an Old Spice commercial. The Animated Short contains multiple media references, as well as drawings based around the audio.

The main information of the project is creating an animated short between 30-45 seconds. The audio could be anything you wish the Animated Short could be; wherever it's part of a documentary, a quote, an interview, or a commercial. Anything is possible with this project.

Originally, the problem would be how to create the media and place it in Adobe After Effects. The main idea with the Animated Short is to have the graphics as an illustrated, more drawn style, instead of a vector design through Illustrator. There is also the concern of animating the video itself, and what kind of illustrations to add in the video itself. 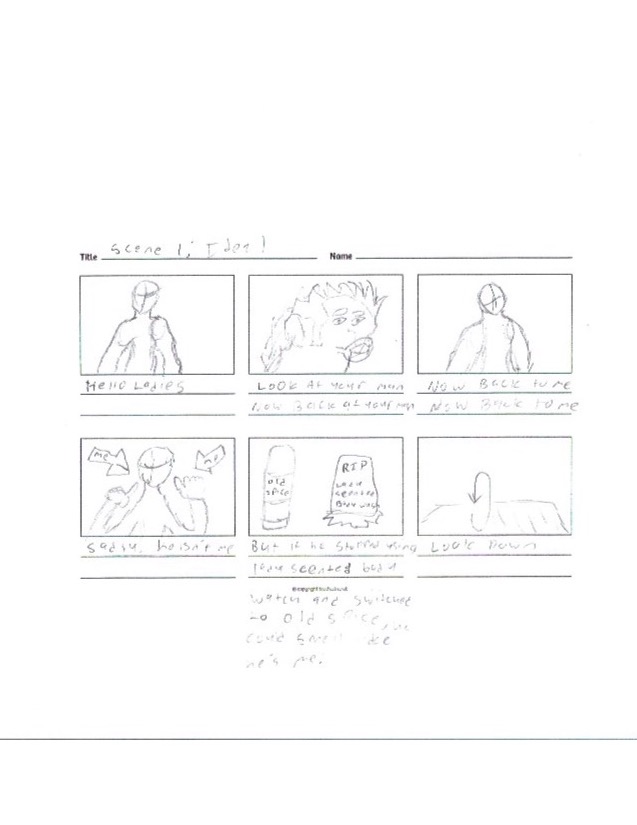 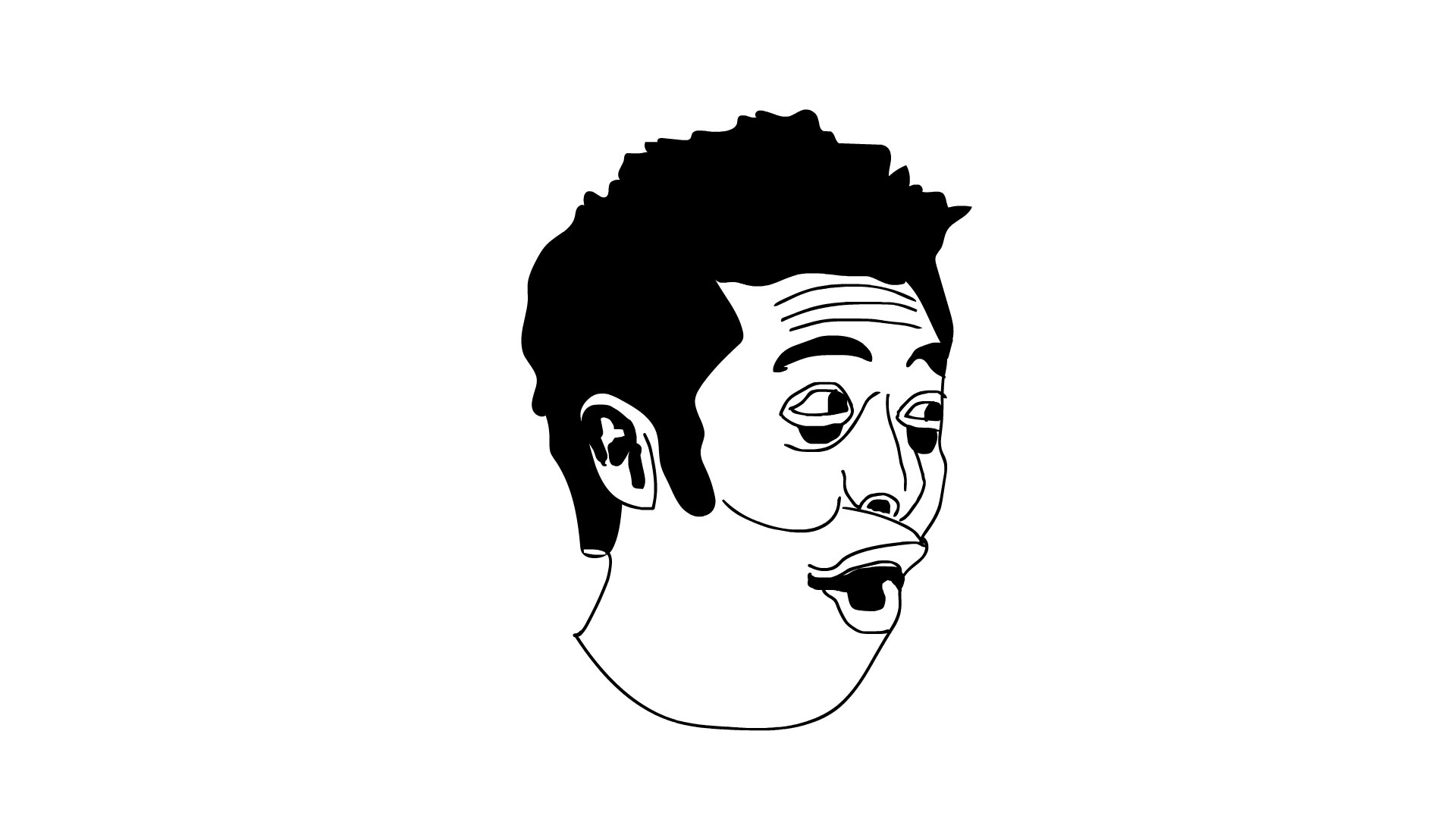 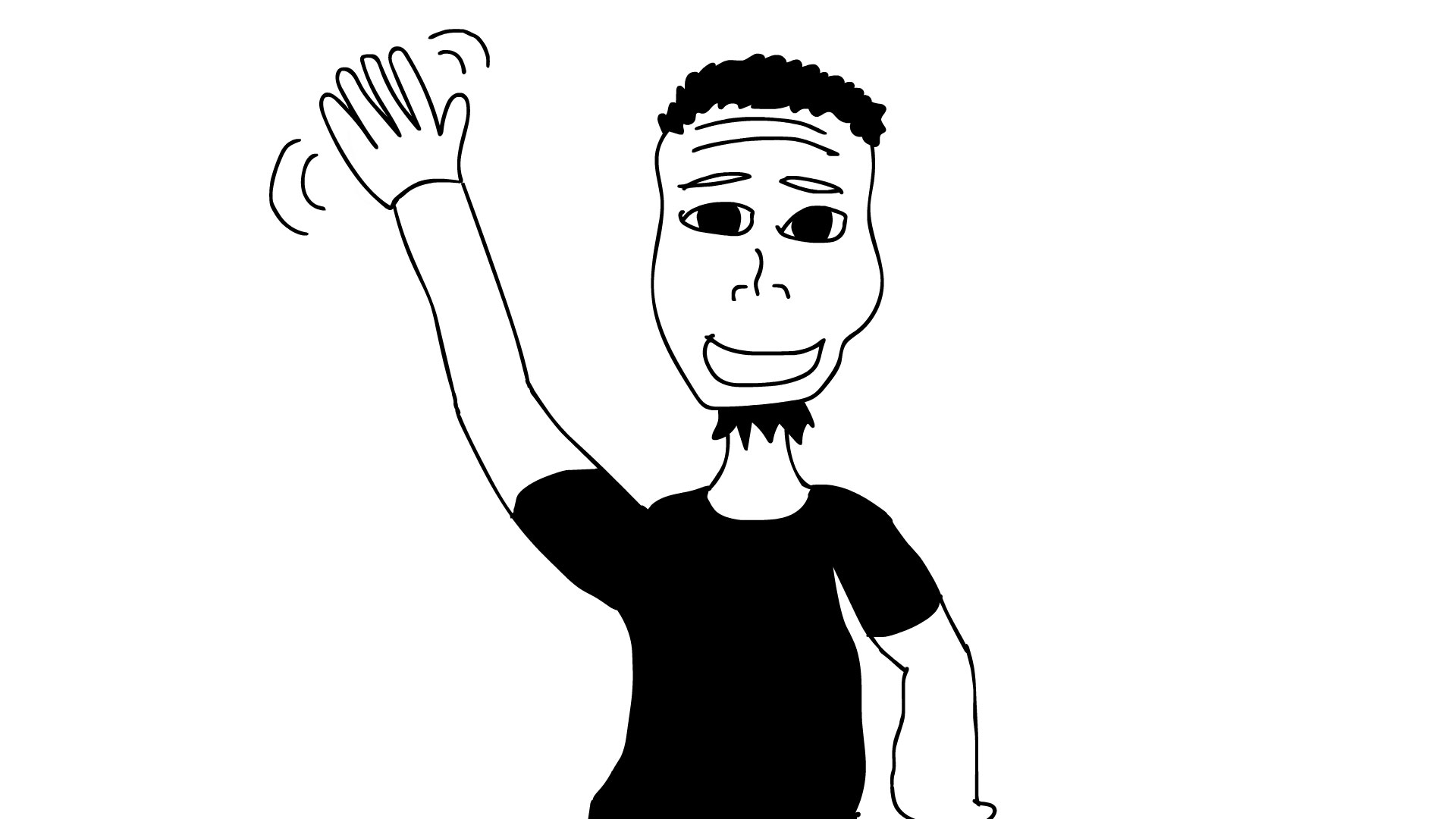 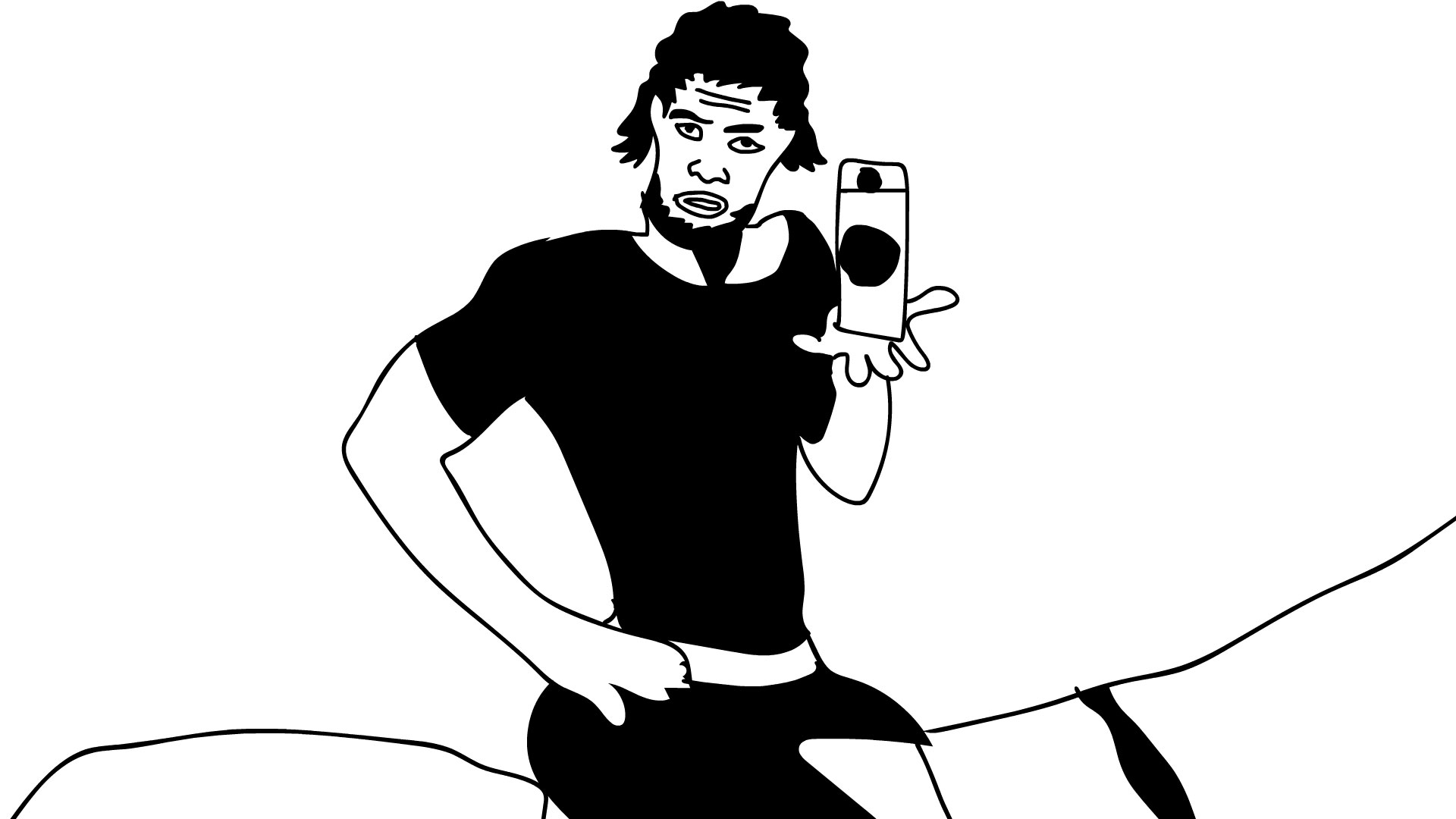 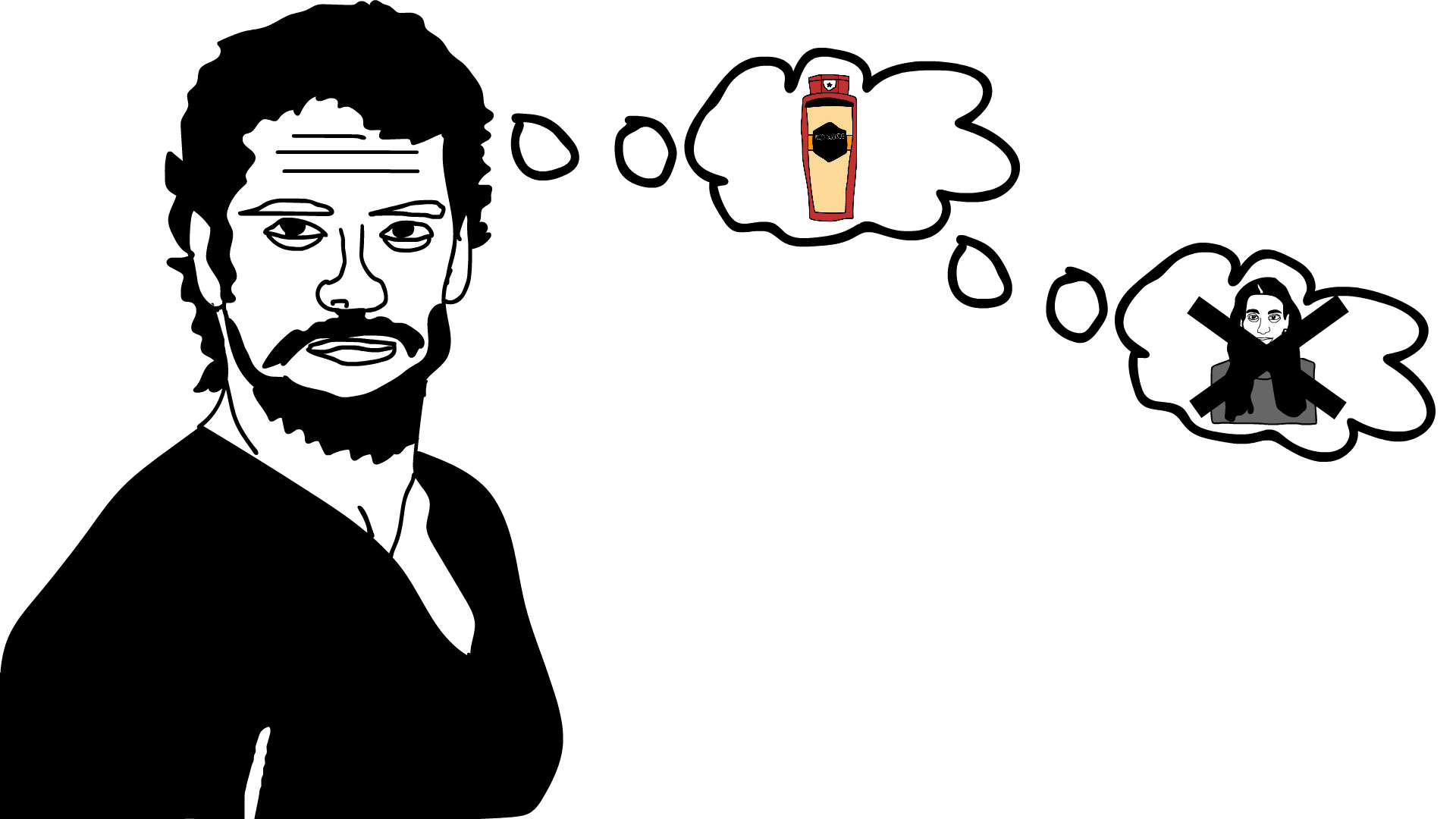 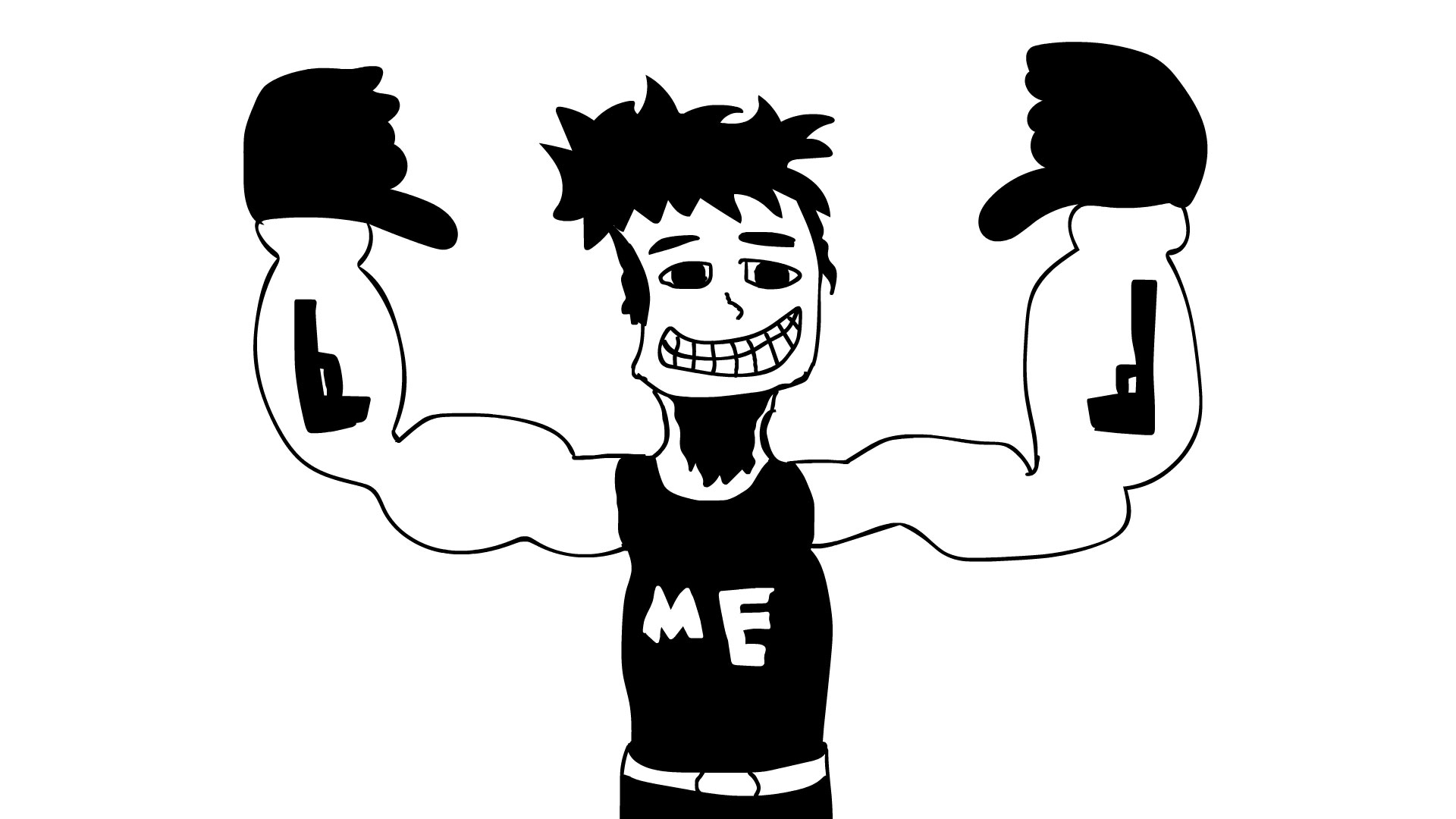 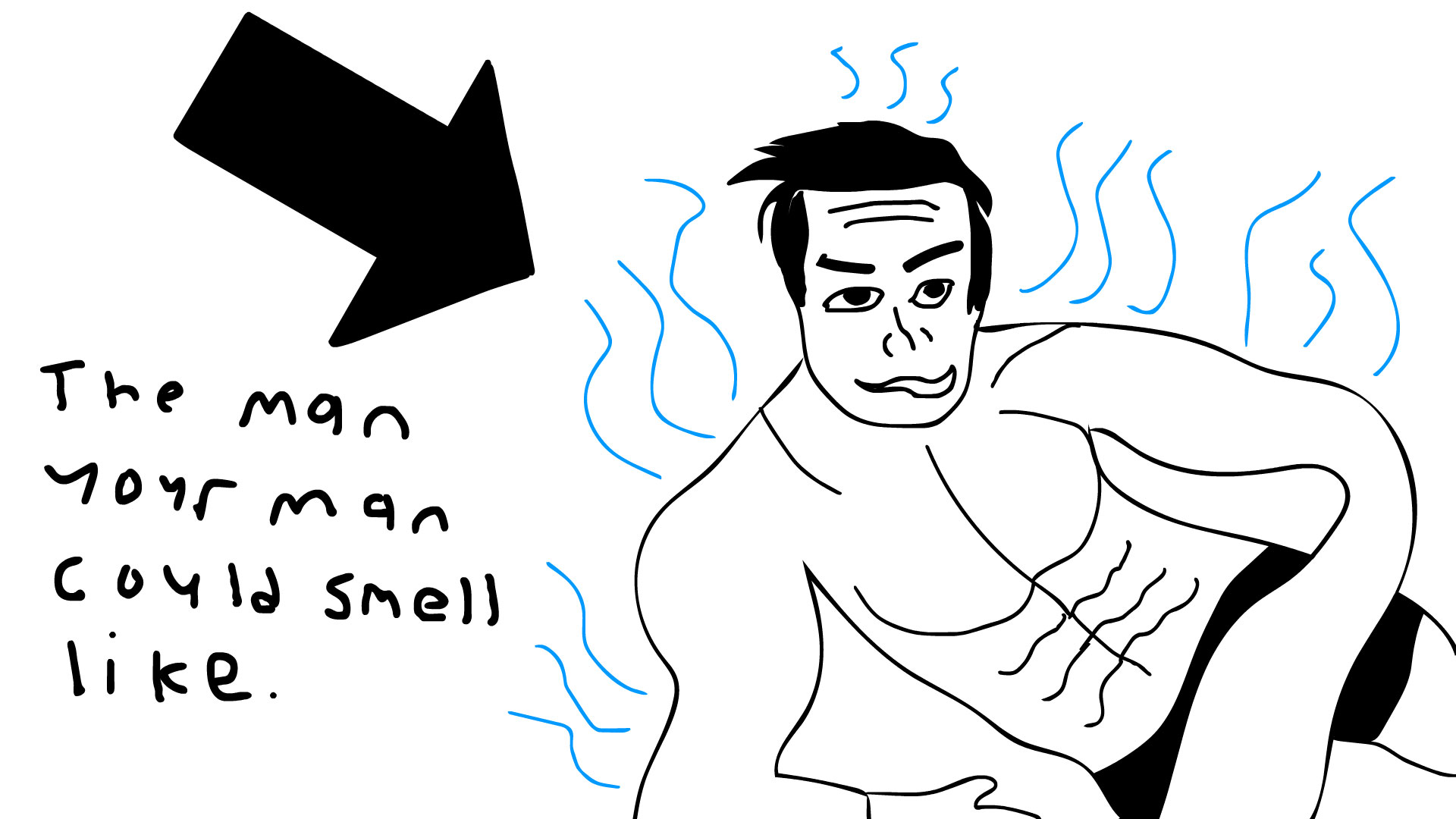 I decided to create multiple image files of the illustration files in Adobe Animate. By drawing out the images, then exporting them as image files, Using the illustrated images, I used them to create the animation for the audio by overlaying the images at certain moments of the audio to tell the story. After doing that, the video was converted as a mp4 for anyone to view. 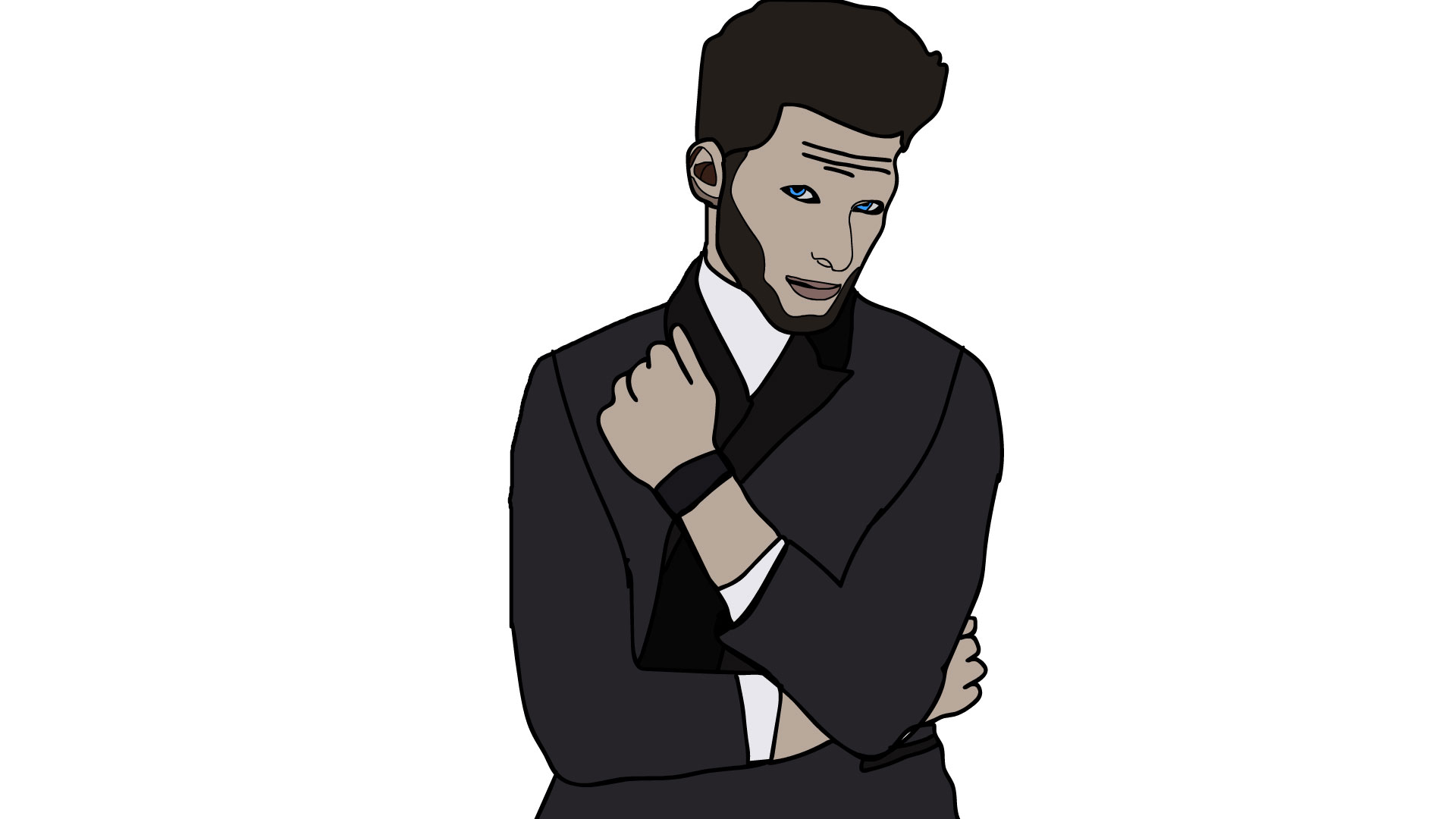 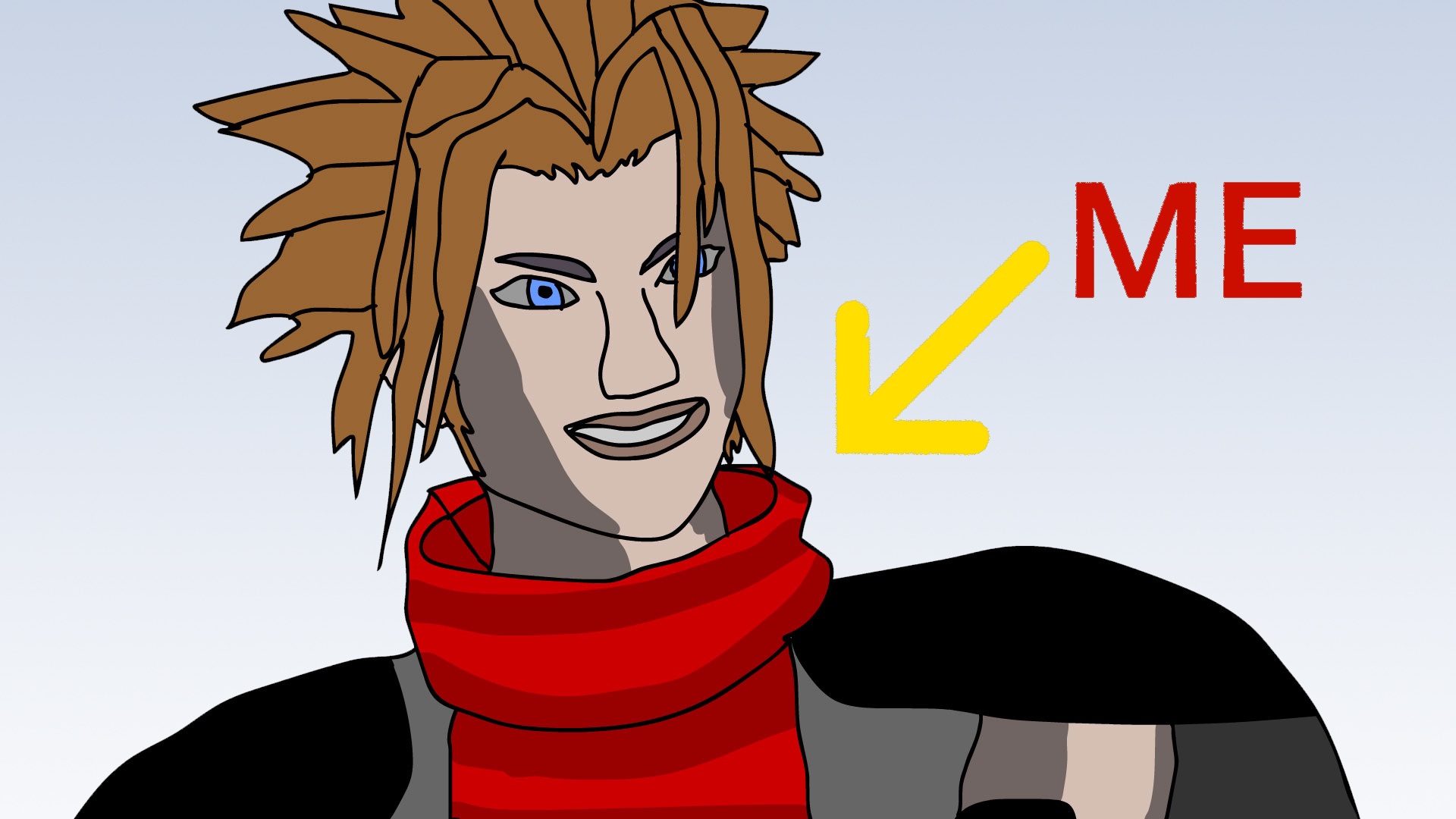 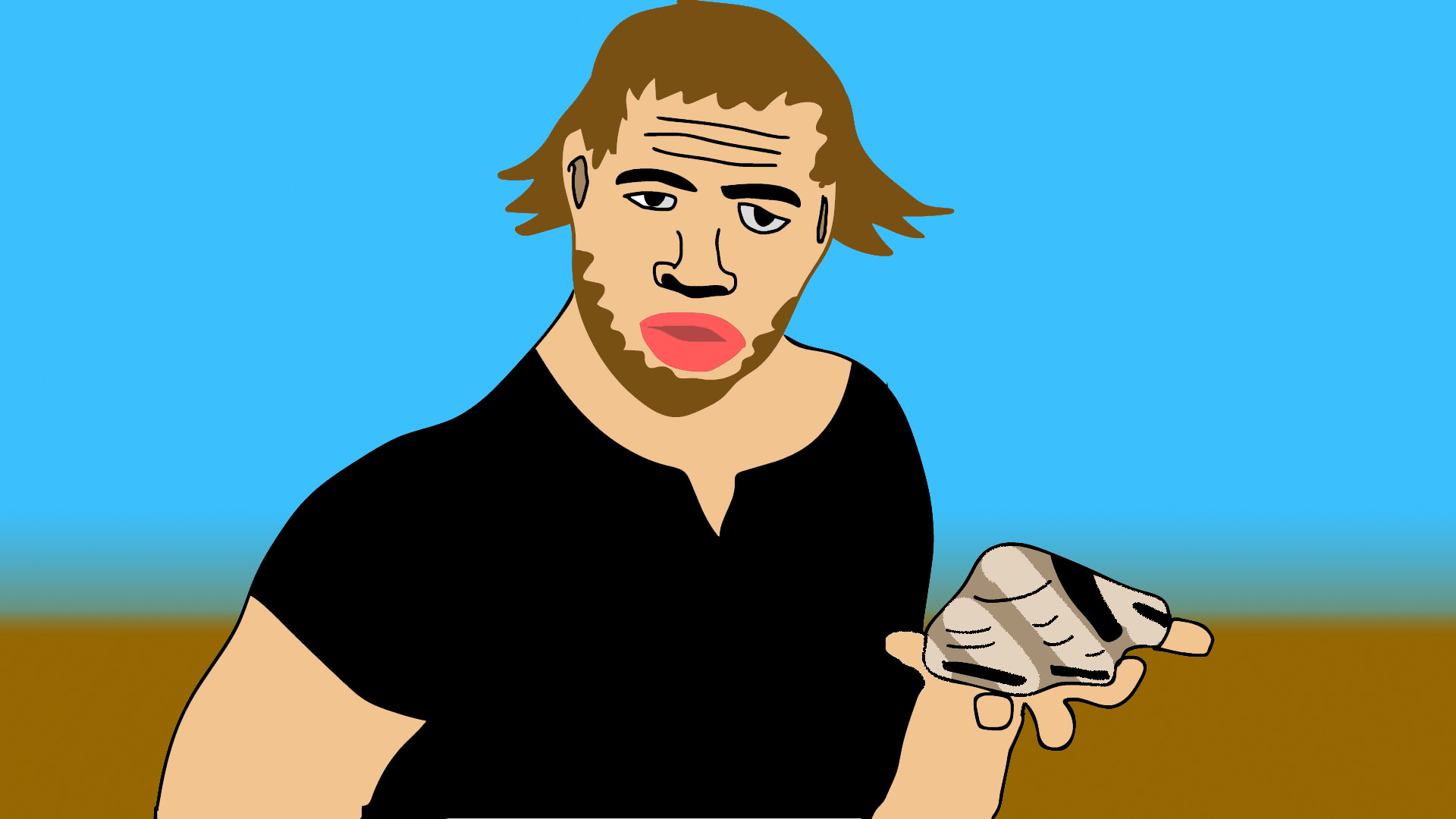 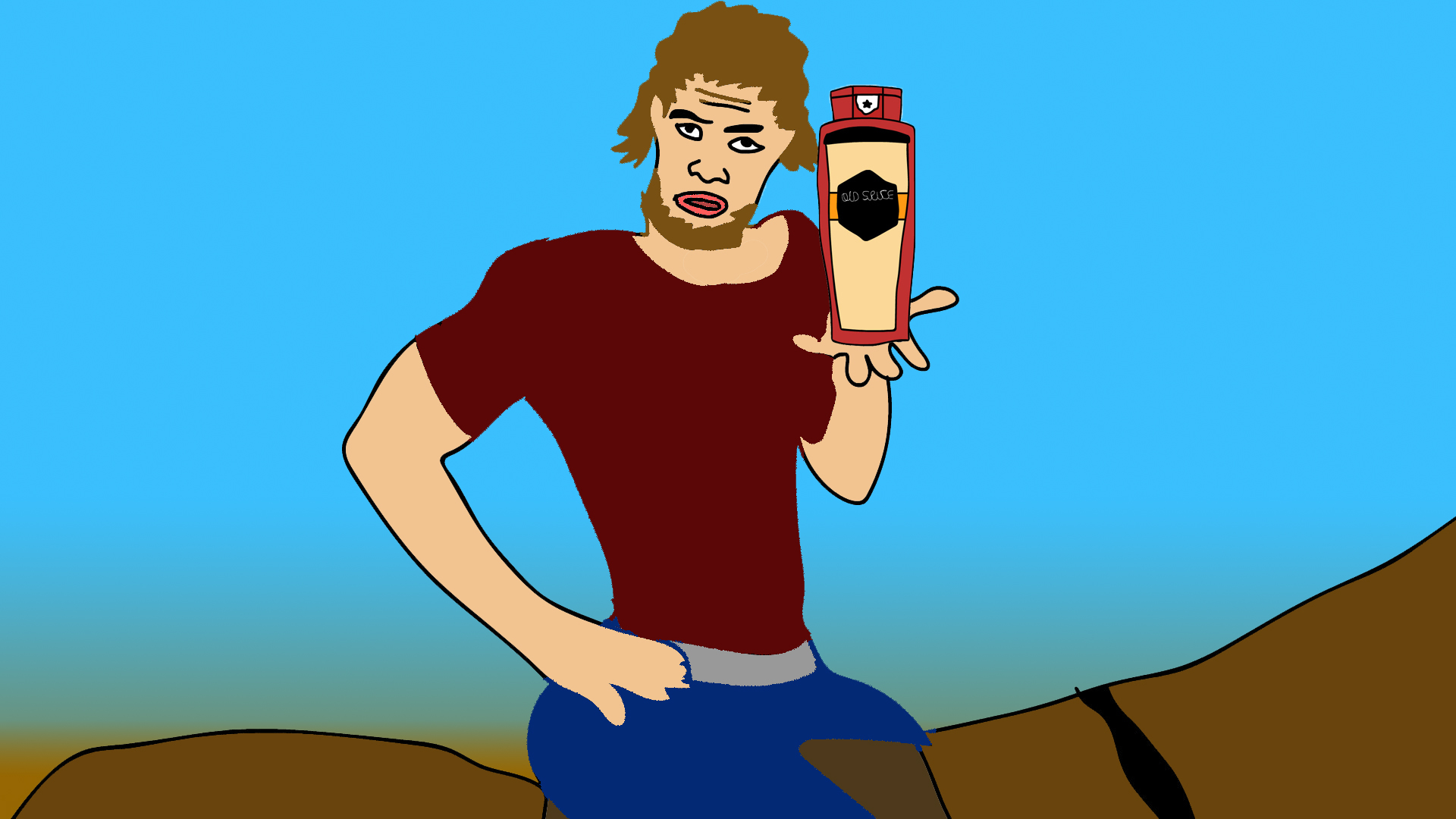 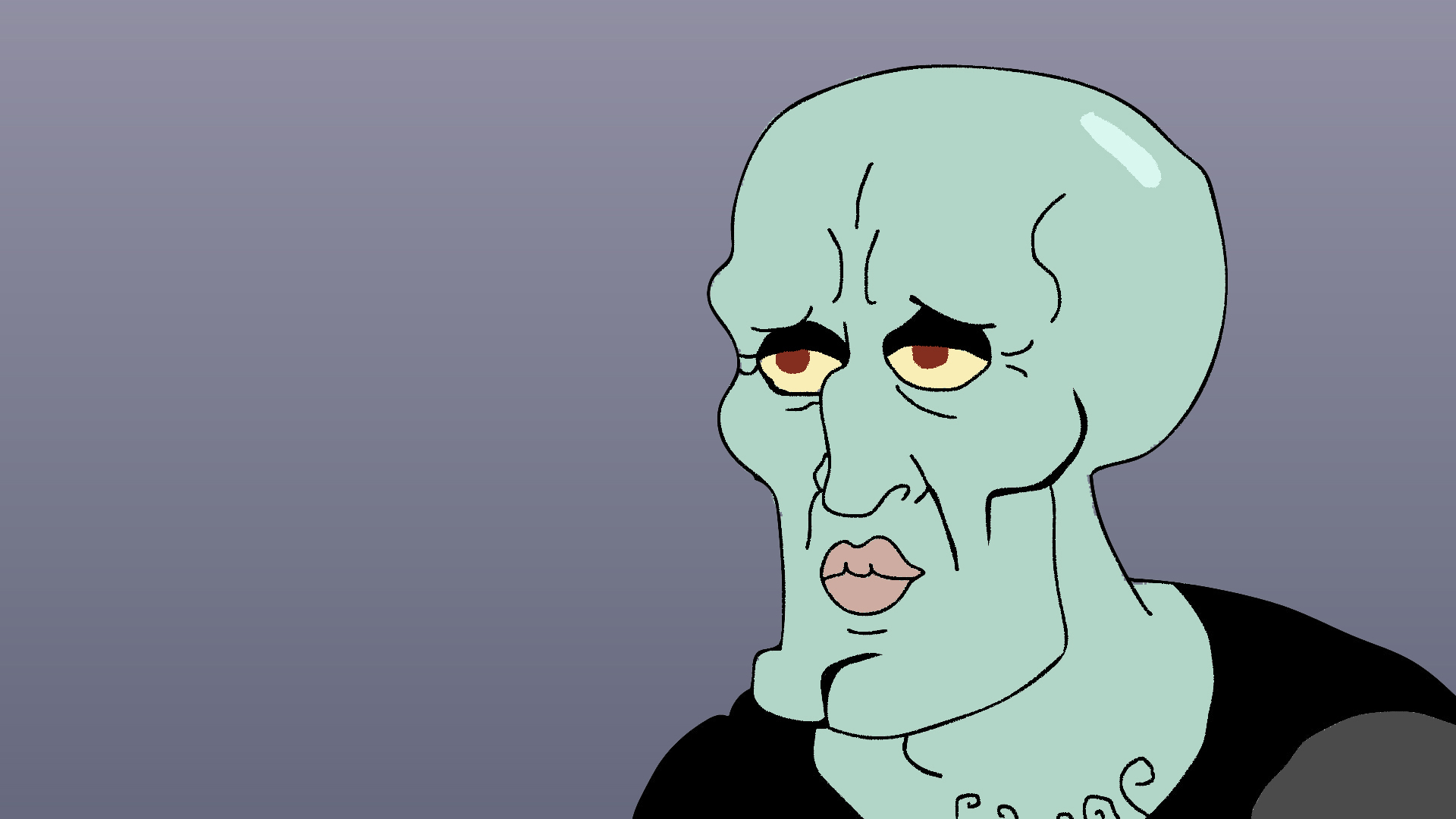 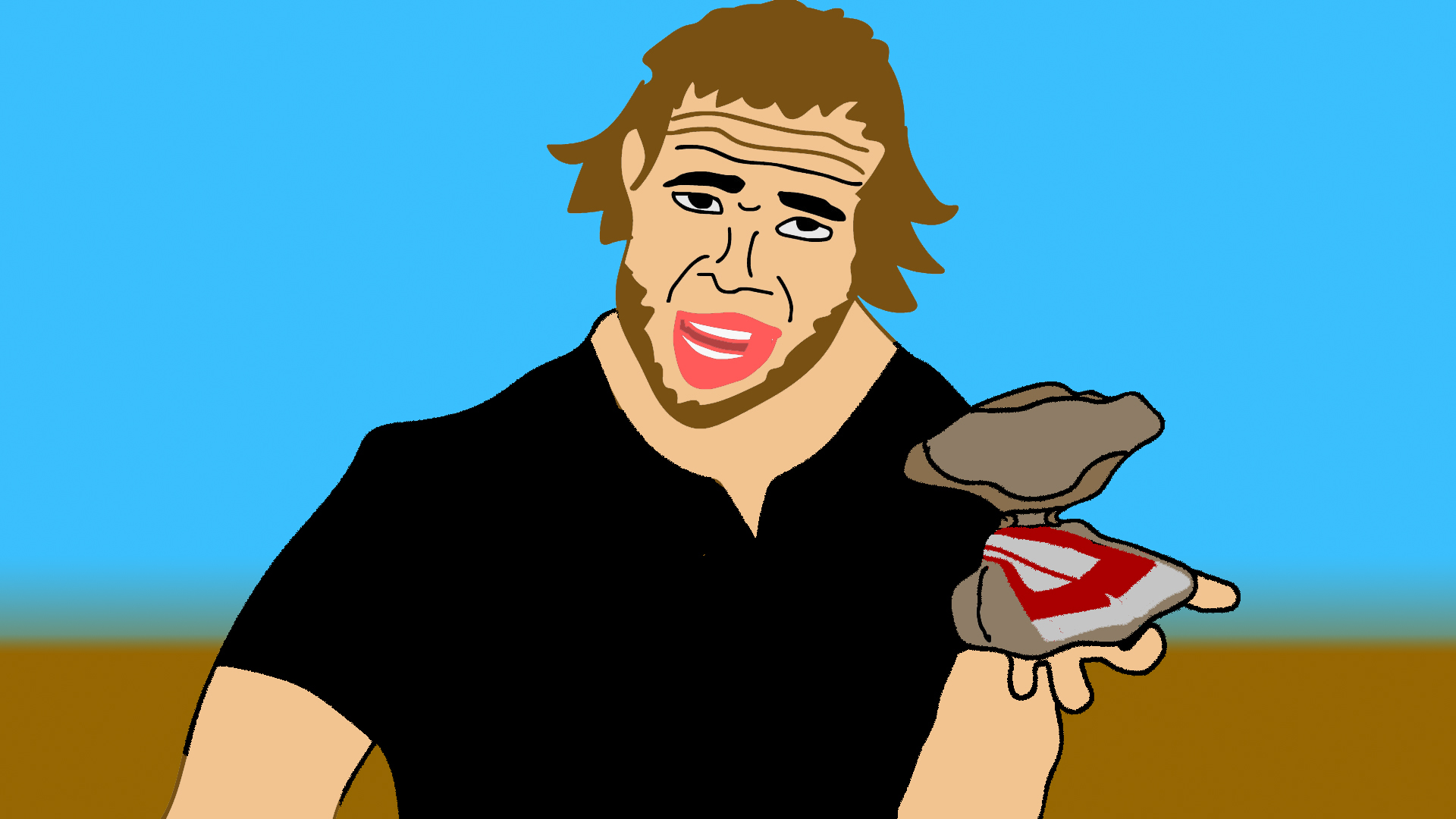